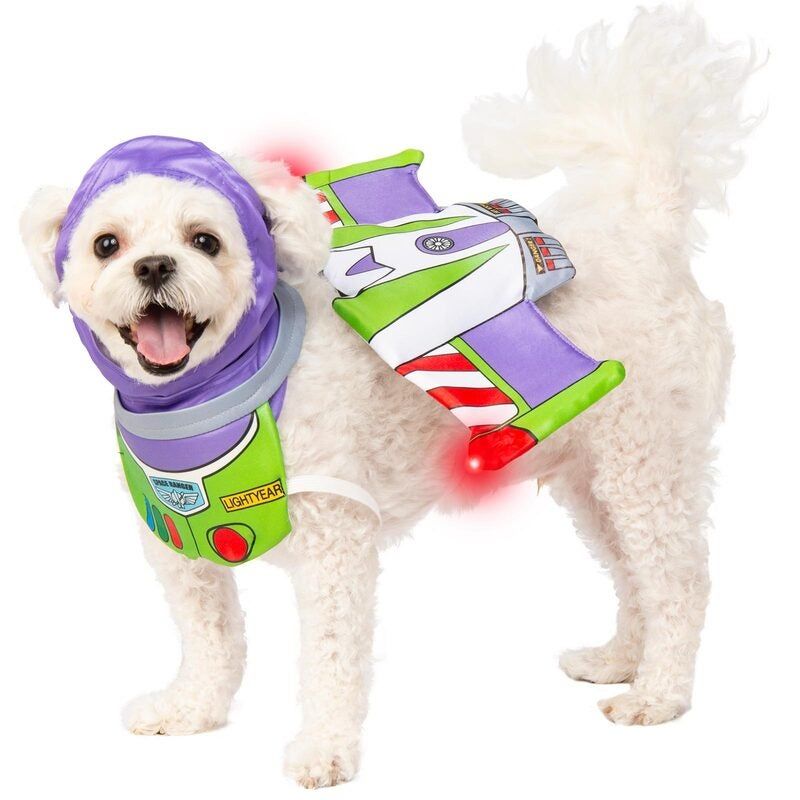 Buzz Toy Story Dog Accessory Pet “To Infinity and Beyond!”. From the famous Disney Pixar Film Toy Story, these are the words of action figure and Space Ranger Superhero Buzz Lightyear. A resident of Andy’s toy box of fun, Buzz and his friends Jessie and Woody share amazing adventures together in Andy’s room. With his trademark wings, snood and spacesuit in purple, white and green, Buzz is ready for any inter-galactic challenges that come his way. Voiced by Tim Allen, Buzz is the star of all three Toy Story movies, dated 1995, 1999 and 2010. Wat 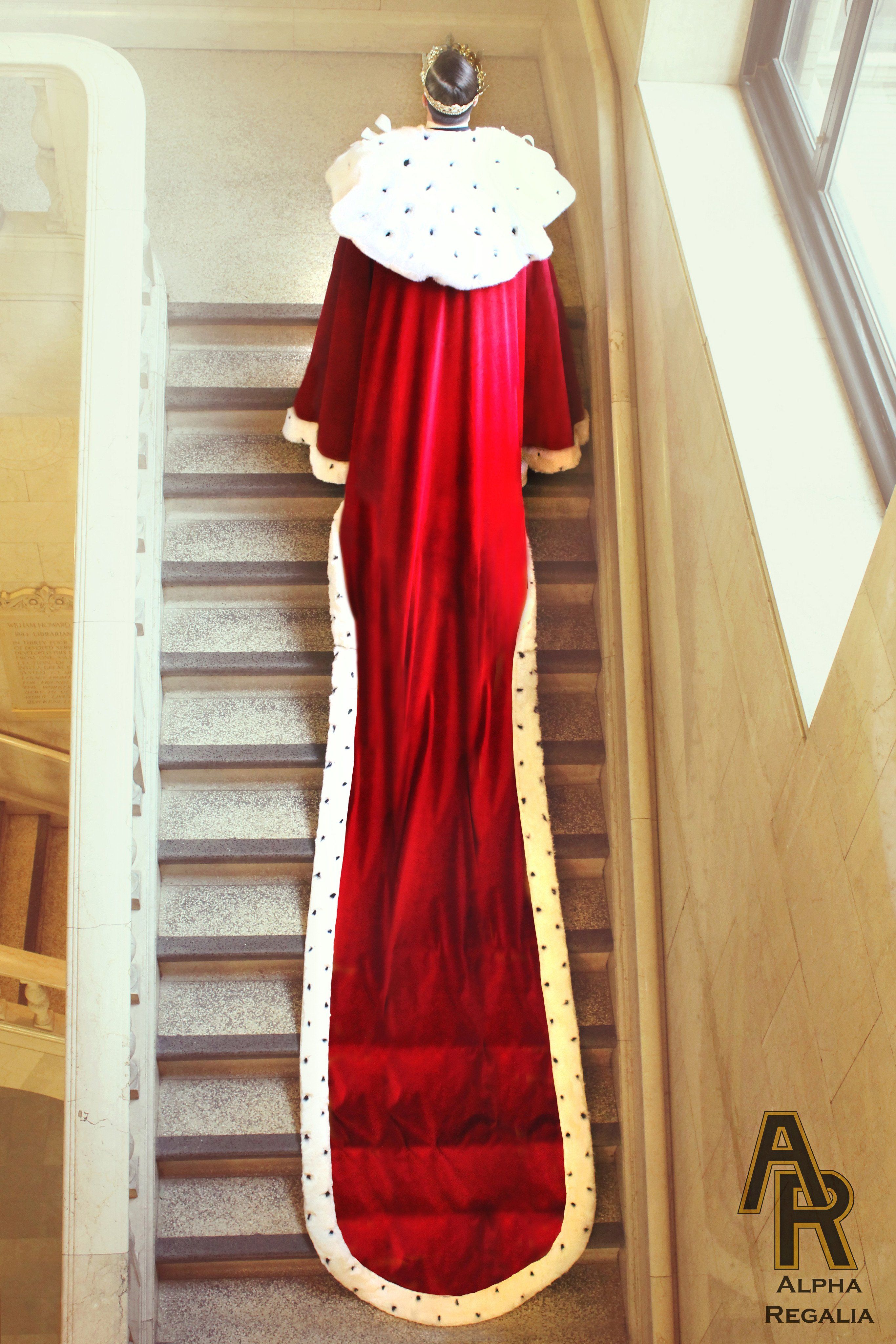 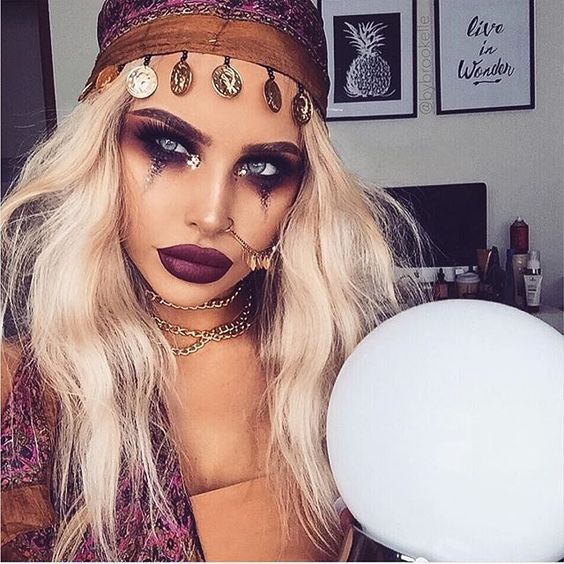 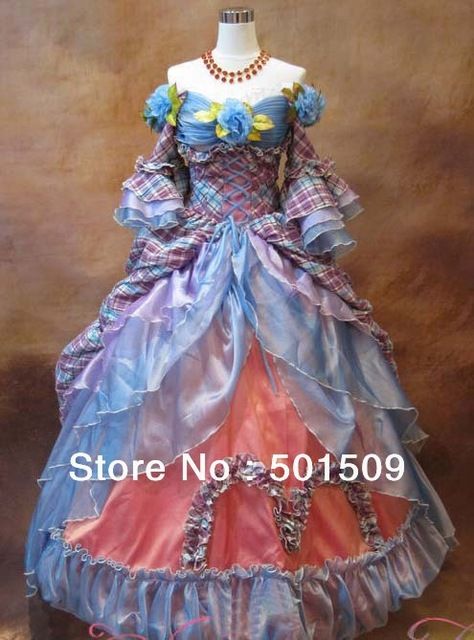 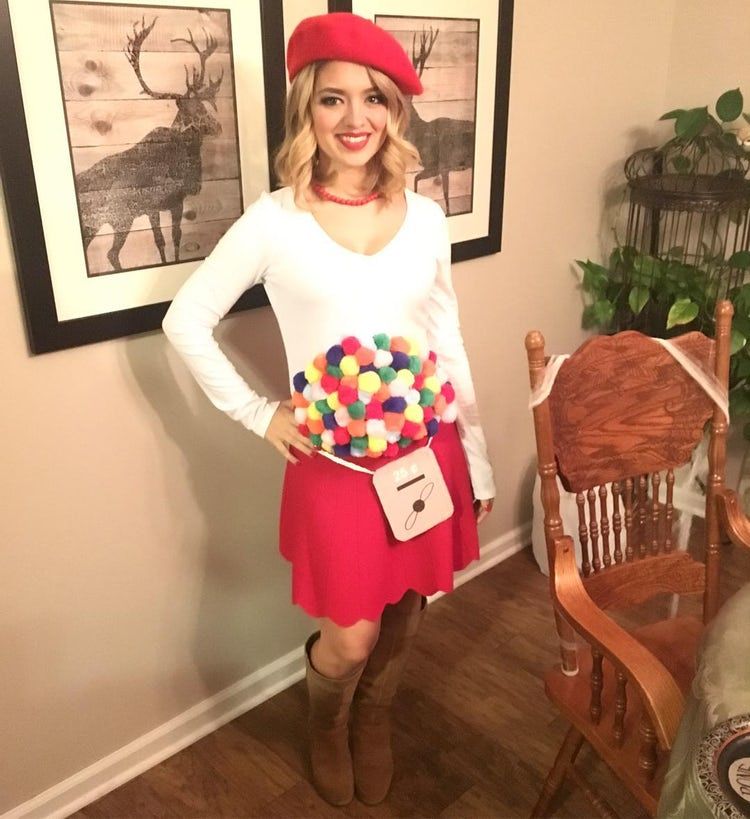 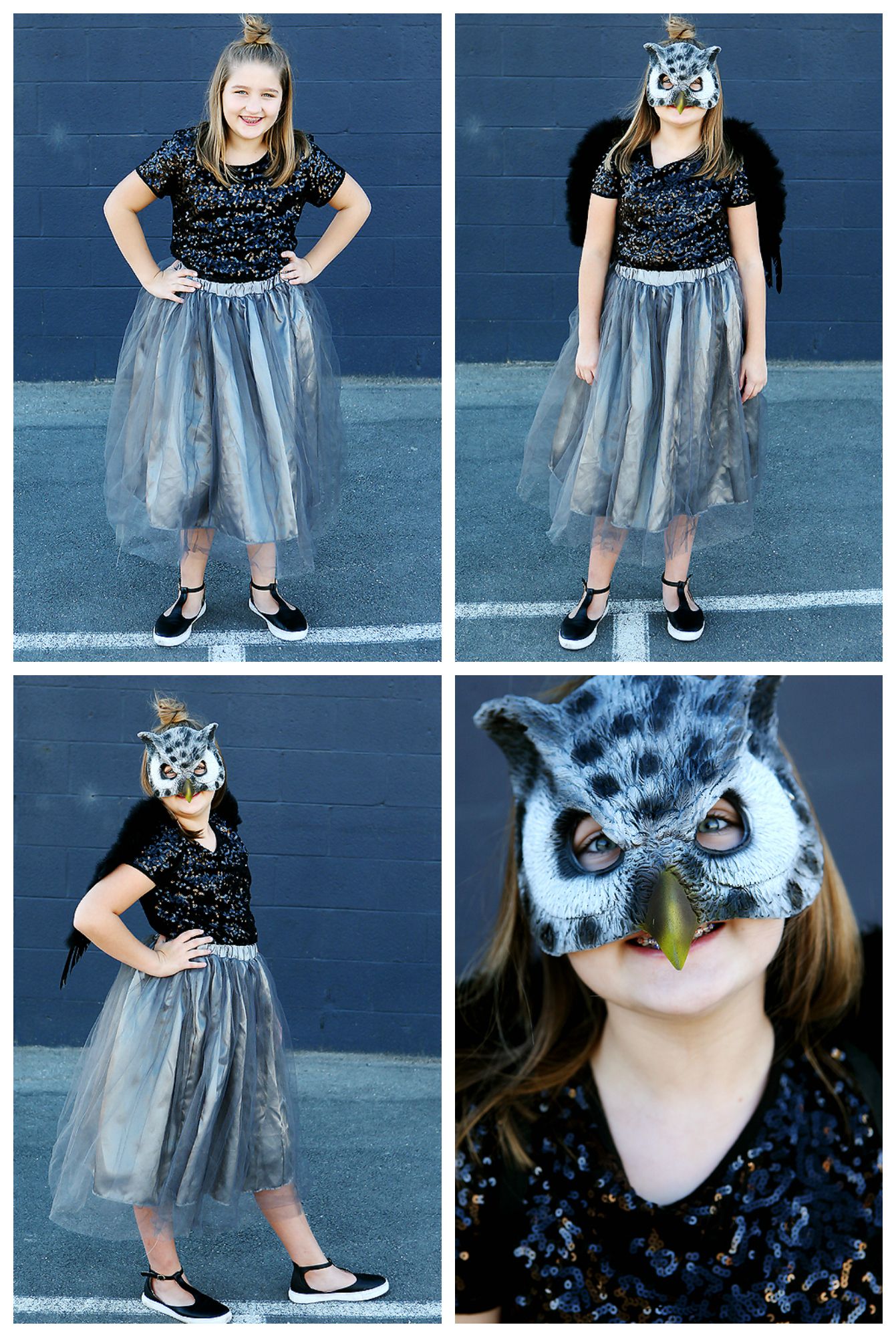 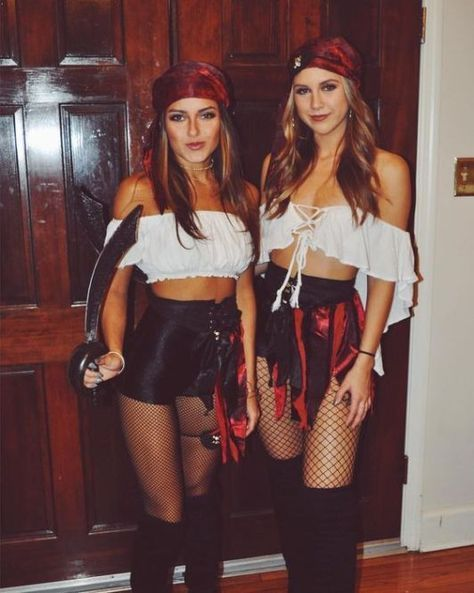